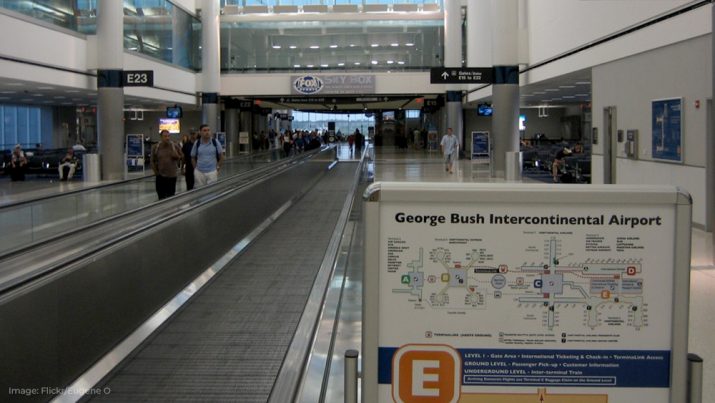 Raw sewage from arriving aircraft at the George W. Bush Intercontinental Airport (IAH) in Houston, Texas is being routinely dumped into storm drains that ultimately flush into the Gulf of Mexico, Natural News has learned in an exclusive investigation. Raw sewage from incoming flights is suctioned from airplane toilets via a powerful suction device mounted on a tarmac truck, but instead of this truck releasing the raw sewage into the city-run sewage system, workers have been driving the truck to open storm drains and dumping the raw sewage into those storm drains.

Storm drains flush into local water systems (lakes and streams) that ultimately empty into the Gulf of Mexico, explaining why so much raw feces is being found across the beaches of south Texas and around the Gulf of Mexico. Toilet sewage from arriving aircraft also consists of used feminine hygiene products, illicit drugs that are abandoned by international drug mules, raw human feces and a huge variety of biological and chemical hazards.

“There’s so much poop on Texas beaches that you may want to consult this map before spring break,” reported Dallas News in March of 2018. The story cites the Texas Beach Watch map which documents the human feces being found across Texas beaches. The most polluted beaches are found southwest of Galveston Bay, which is the route through which the IAH airport’s storm drains empty into the Gulf of Mexico. 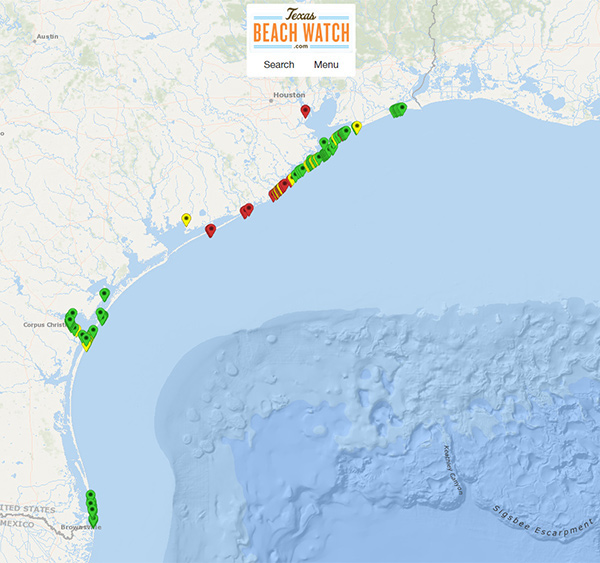 MySanAntonio.com also reported in 2018, “Some Texas beaches reporting high levels of fecal bacteria ahead of Memorial Day,” indicating this practice has been going on for an extended period of time. According to their report:

…[S]ome spots in Galveston Bay and Nueces County are reporting more than 104 colony forming units per 100 milliliters of water, giving it a “high bacteria” designation by Environmental Protection Agency standards. Fecal bacteria can cause minor symptoms such as upset stomach, diarrhea, ear infections and rashes, but some specific pathogens can have more severe health effects, according to experts.

Natural News can now reveal that the cause of this fecal contamination has been identified: It’s coming from the IAH airport in Houston, where raw aircraft sewage effluent is being collected and dumped directly into storm drains, in gross violation of state and federal environmental regulations.

Natural News has learned that multiple airport officials at IAH have witnessed the dumping of raw sewage into storm drains. Because of the extreme health risk to children resulting from this environmental crime, Natural News is offering a $1,000 reward for video or photo proof that documents this ongoing practice for the purpose of blowing this story wide open and ending the official cover-up currently being run by IAH officials. The reward will be paid to the first video or photo submission that we publish, and it must explicitly reveal IAH as the location where the environmental violations are taking place. The identities of those who provide the video or photos will be protected.

Any whistleblower who acquires such video or photographic proof may contact Natural News via our contact page. We encourage whistleblowers to use encrypted email services such as protonmail.com, and to use a VPN service to mask your IP address. Obviously, do not use work computers to send this information. Large video files may be posted on file sharing services such as dropbox.com, and a download link may be emailed to Natural News via protonmail.com.

This crime against our planet and the people of Texas must be exposed and stopped. Raw, untreated sewage from all over the world is literally being flown into Texas and dumped into Texas rivers and waterways, and this is being repeatedly carried out at the IAH intercontinental airport in Houston, placing children and marine wildlife at risk all along the Texas coastline. Multiple officials are aware of this practice and are covering it up. No corporate media are covering this story yet, which means the practice will continue until it is exposed.

If you know someone who works at IAH, share this story with them and encourage action to expose and halt this crime against our beaches, our oceans and our children. 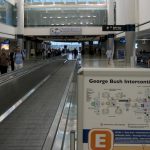 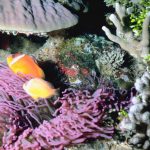 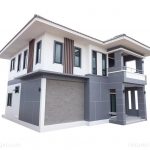 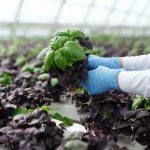 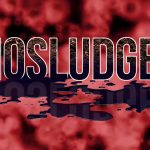